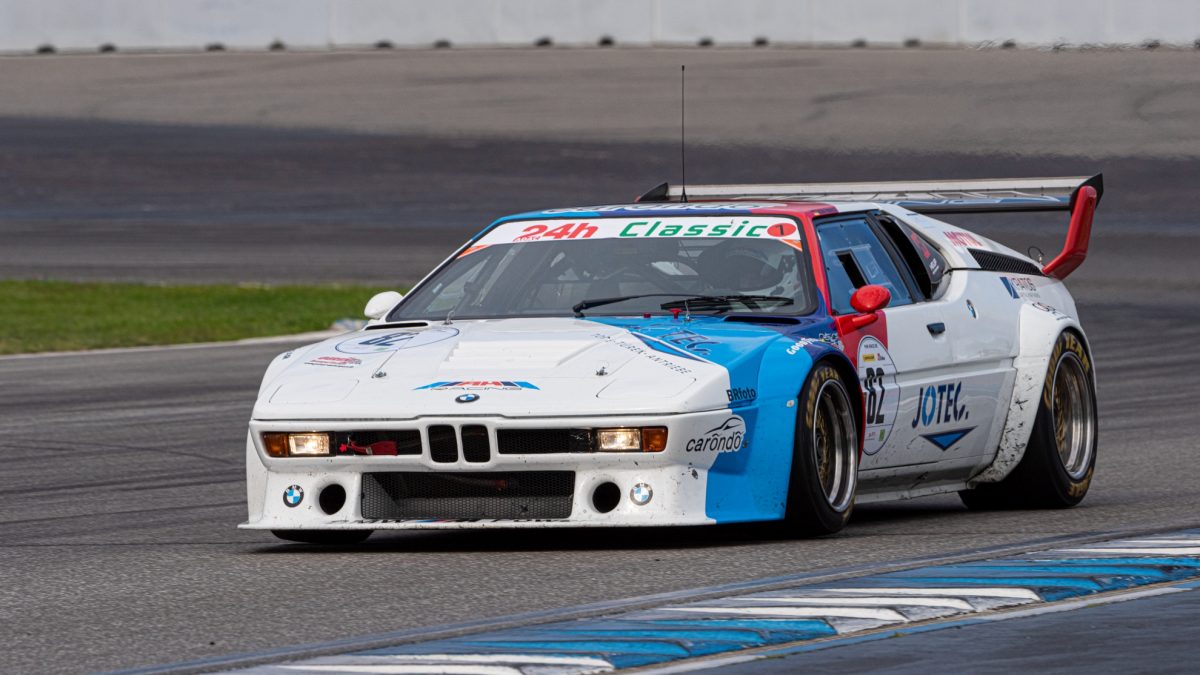 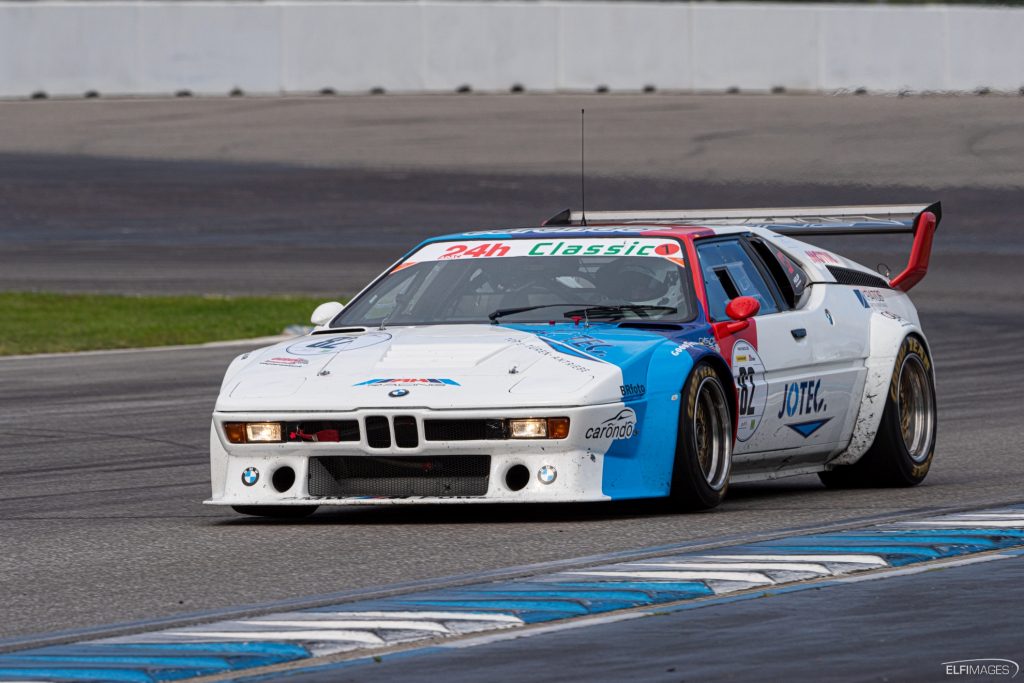 The Group C Supercup will be expanded into a race series in 2022 - and will also be joined by a new vehicle category.

In addition to the classic Group C cars of all three generations, the direct predecessors and successor models of the legendary Group C will also be eligible for the two races in the 2022 season - in the newly created C3 invitation class.

In this C3, endurance sports cars built between 1982 and 1999 are allowed to compete. The organizers are thus opening up the starting field to cars such as the BMW M1, Porsche 930 or the legendary Lancia from the last generation before the introduction of Group C rules in 1982. And with the expansion of the permitted cars up to the year of manufacture 1999, those spectacular cars are invited that succeeded Group C after its end. Among them are the open World Sports Cars such as the Joest-TWR Porsche that won at Le Mans, the Ferrari 333SP or GT1 icons like the McLaren F1 GTR, Porsche 911 GT1 and even the Maserati MC12.

Fritz Gebhardt, who came up with the idea, explains that opening up the possibilities for participation is intended to reflect the basic idea behind the Supercup. "We didn't just want to create another race series in historic motorsport - but to bring a kind of rolling open-air museum to the race tracks. The Group C era clearly remains the core of our Supercups. But in order to understand the full fascination of Group C and also to be able to transport it, you also have to look beyond both sides of your nose. After all, the roots of Group C lie in the predecessor models from Groups 5 and 6: Before Porsche brought the 956, Lancia converted its older sports prototypes for Group C. And other designers also brought the 956. And other designers also initially brought older models up to speed with the new rules. So the transition was smoother than often assumed. The same was true for the end of Group C: the open-top Joest Porsche was, after all, nothing more than a TWR Jaguar that had had the roof shaved off."

This spanning of eras on both sides of Group C will now be brought to life for spectators with the expansion of the Supercup field to include the invitational C3 class.

At the core of the racing series, however, are the C1 and C2 categories for the corresponding large and smaller sports prototypes from the World Championship, IMSA and the Japanese Group C Championship. All generations of these classes are eligible to start in the Supercup. And there is also an overall winner's title at the end of the year only for the C1 and C2 classes. The C3 invitational class will only receive day-winner laurels.


More information about the race series and also about registration is available on the website
www.groupcsupercup.com.

The Supercup returns to the Hockenheim Ring in Baden-Württemberg from May 6 to 8 - where it experienced its baptism of fire as a one-off last late summer. This year, the second round will be the finale at the Classic GP in Assen on the historic circuit in the Netherlands, not far from Groningen and the North Sea coast as well as the border to East Frisia. Assen will host the Group C Supercup from September 16 to 18, 2022.


For more information on ticket sales and the event, visit
www.hockenheim-historic.de/en/. 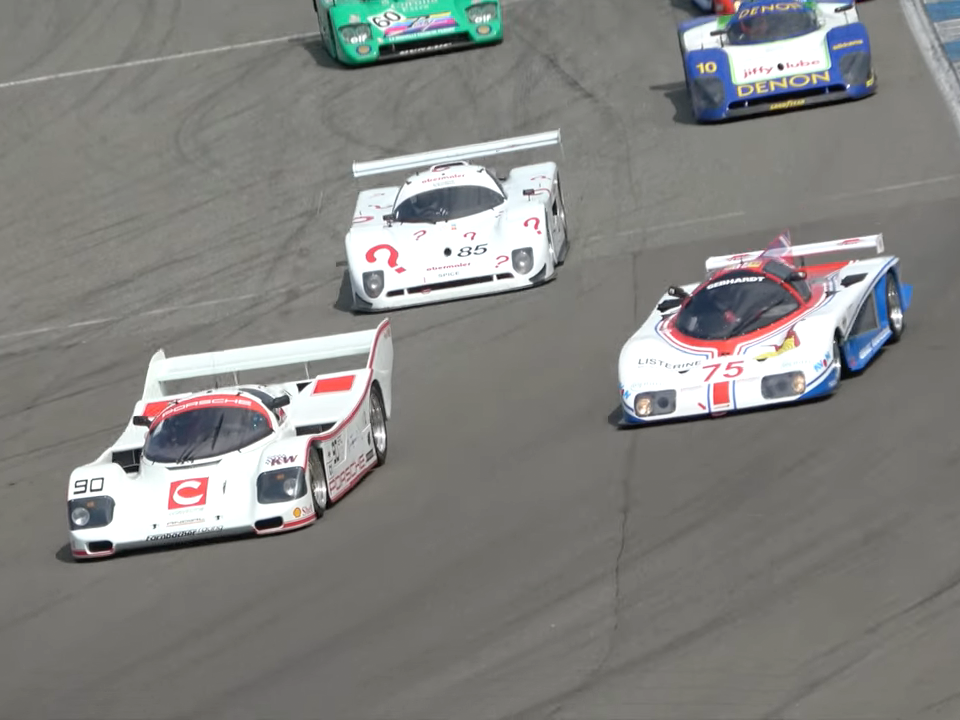 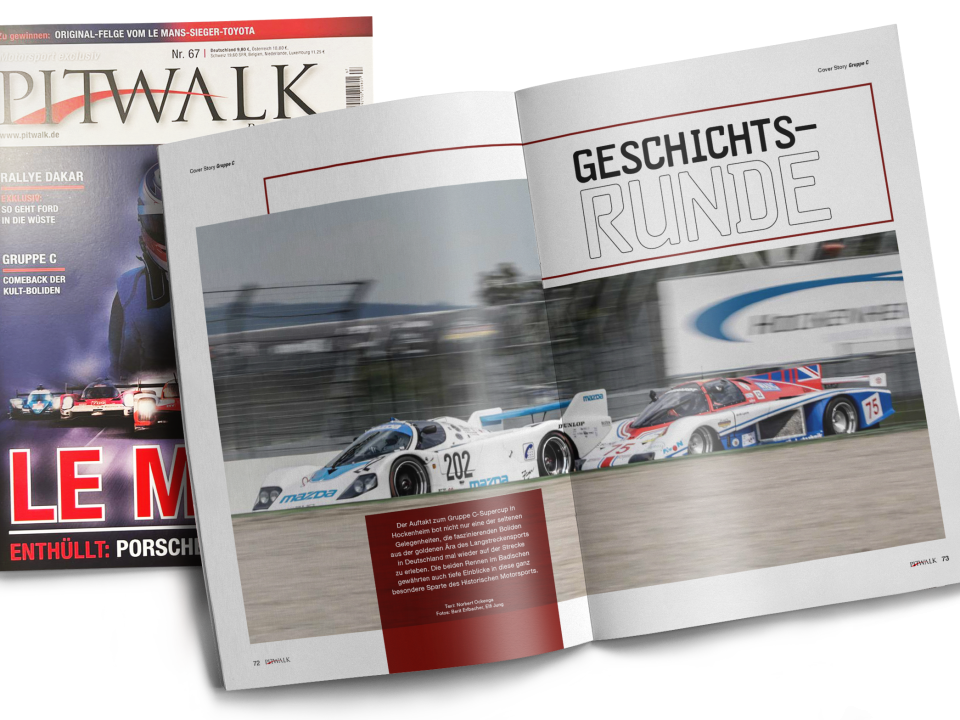 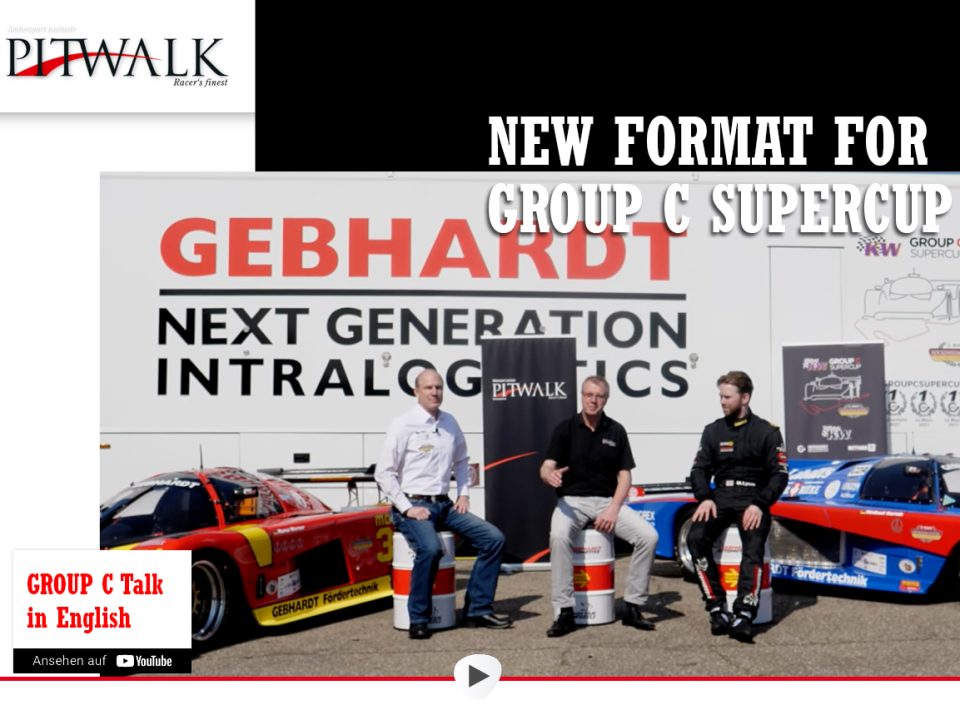